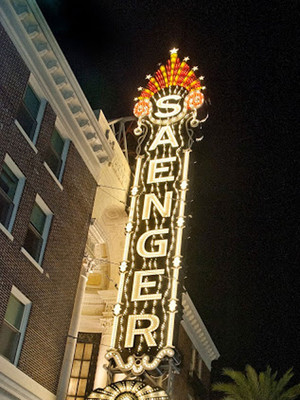 If you're happy to travel

You can catch Escape To Margaritaville at Saenger Theatre in New Orleans, showing May 21 - 23, 2021

Escape To Margaritaville is also touring to: 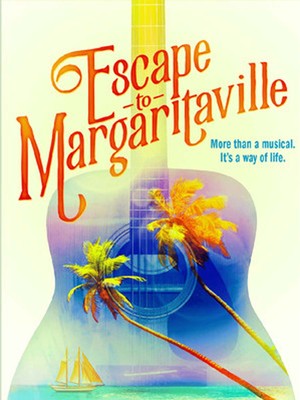 Escape to Margaritaville revels in its own goofiness. It's not trying to be paradise; it's fine with being a cheeseburger

Why See Escape To Margaritaville?

TEMPORARILY POSTPONED: This performance has been suspended. We will update this page once we have more information.

With a book by Greg Garcia and Mike O'Malley and music and lyrics by Buffet himself, this semi-autobiographical musical is named after Buffet's 1977 smash hit 'Margaritaville' which also saw the star inducted into the 2016 Grammy Hall of Fame. Depicting images of ice-cold cocktails and bright beaches, Escape to Margaritaville celebrates life on a tropical island, and is sure you to leave you with that glowing summer feeling.

What is Escape to Margaritaville about?

Escape to Margaritaville follows the fortunes of a charming bartender and singer Tully, who spends his days between shifts seducing the rich female tourists on the tropical island of Margaritaville. Known as a local ladykiller, Tully can sweet-talk his way out of almost any scrape he finds himself in, whether it be an irate husband or frustrated boss. That is until the arrival of a lone, single female tourist who takes her career seriously; Tully falls head over heels but she is as frosty as the drinks he serves behind the bar. Can he win her heart before she flies home, and will the swaying palms and warm summer breeze convince them to both change their ways?

Two hours and 20 minutes, with one intermission

This show was great! It was exciting and just great overall, the love story... more

Sound good to you? Share this page on social media and let your friends know about Escape To Margaritaville at VBC Mark C. Smith Concert Hall.