Sorry! You missed The Harlem Globetrotters at VBC Arena 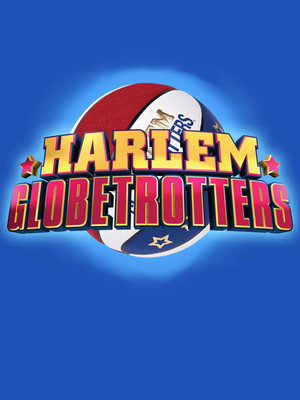 "This is a very funny show!"

Why See The Harlem Globetrotters?

The Harlem Globetrotters have achieved an almost mythic status in the world of American sports. Even someone with zero interest in basketball knows their name and recognizes the iconic red, blue and white kit, whether it be on film, in real life, or the old cartoon series!

They began as the Savoy Big Five, a basketball team founded in 1926 by London-born Abe Saperstein, before settling on their famous moniker a year later. They were in fact neither from Harlem nor globetrotting (well, not yet anyway!) but Saperstein felt it lent the team an air of mystique. While initially starting out in competitive competitions, the team soon starting adding in extra flair and skill to their play. In the intervening years they've transformed into the greatest exhibition basketball team in the world, their outrageous manoeuvres, athleticism and comedic skits unlike anything else you're likely to witness on a NBA court.

Suitable for all ages

Approximately two and a half hours, but advised to check with venue

Seen The Harlem Globetrotters? Loved it? Hated it?

Sound good to you? Share this page on social media and let your friends know about The Harlem Globetrotters at VBC Arena.