Sorry! You missed Asleep at the Wheel at VBC Mars Music Hall

If you're happy to travel

You can catch Asleep at the Wheel at Sheldon Concert Hall in St. Louis, showing Sep 16, 2020

Asleep at the Wheel is also touring to:

View the entire Asleep at the Wheel tour 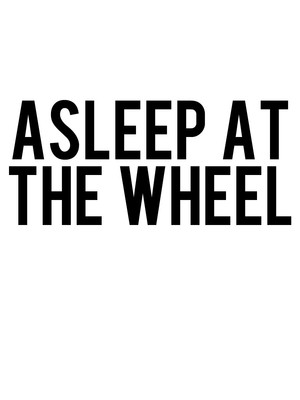 Asleep at the Wheel

The masters of Western Swing

Why See Asleep at the Wheel?

A Country Music institution, Asleep at the Wheel have been honing their bouncy brand of Western swing revivalism for over four decades, blending jazz and country to infectious effect. Among their best-known tracks 'The Letter That Johnny Walker Read', 'Choo Choo Ch'Boogie' and 'Route 66'. Their latest record was Still the King, on which they led a cavalcade of musical talent such as Merle Haggard and Lyle Lovett in paying tribute to Bob Willis & His Texas Playboys, an artist they consider their biggest influence.

Though the group has undergone countless line-up changes over the years, founder Ray Benson has remained the group's linchpin and is still leading them to this day. Catch Ray and Co. when Asleep at the Wheel boogie their way to you!

Sound good to you? Share this page on social media and let your friends know about Asleep at the Wheel at VBC Mars Music Hall.